TO CONTINUE PLEASE SELECT YOUR LOCATION

"Microplastics in sports fields are a health hazard."

Environmental associations warn that the frequent use of granules from used tires in synthetic sports fields generates a carcinogenic and genotoxic gas. Besides harming the health of the players, it also affects the environment with its chemical additives and heavy metals. There are organic alternatives, one of which is cork. 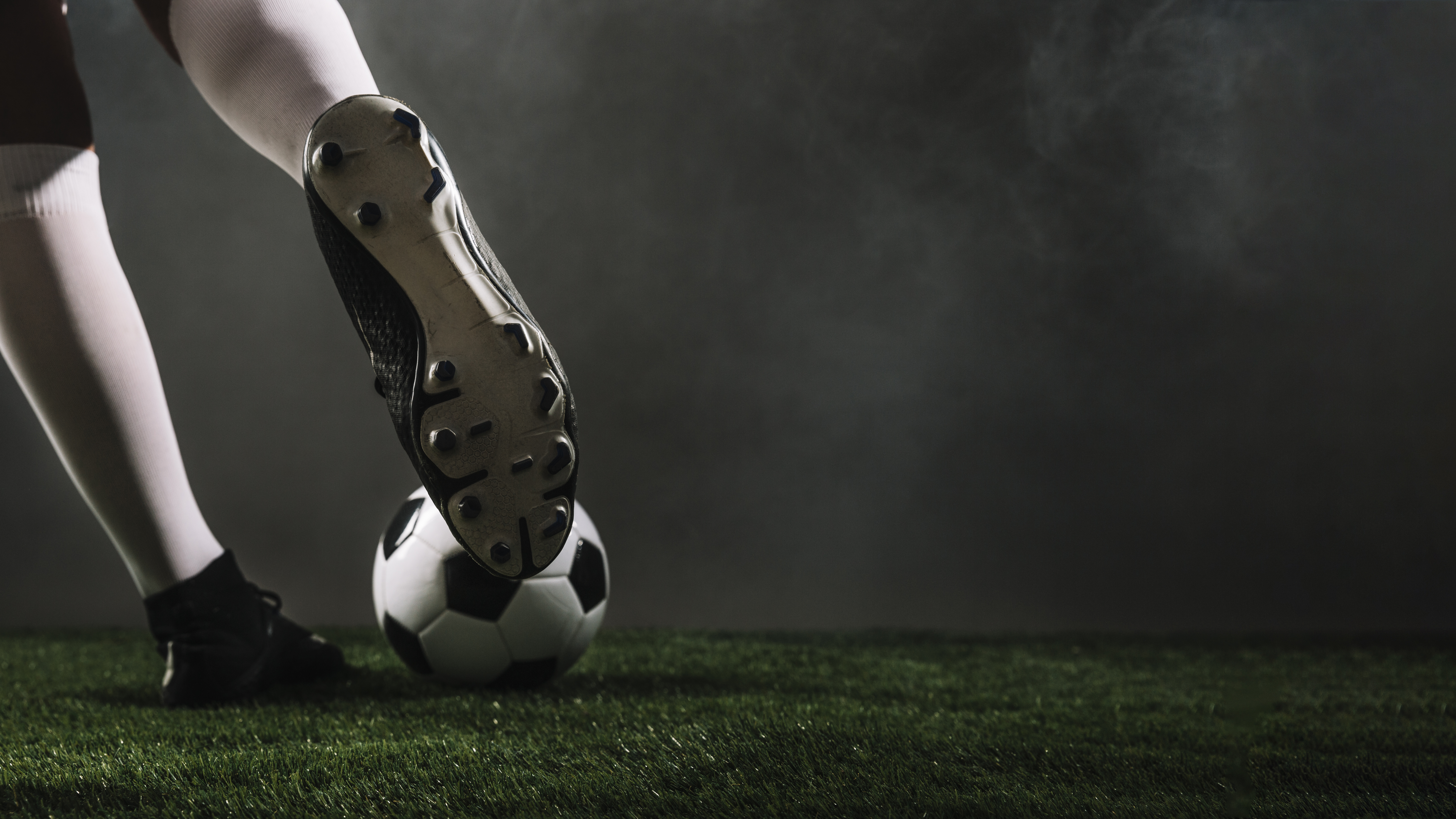 Synthetic sports fields use granules of used tires that represent health risks, by releasing a carcinogenic and genotoxic gas, accordingly to an alert from environmental organizations companies, which call for the use of natural products.

In a document about micro plastics, under the responsibility of environmental NGOs, it is emphasized that the alert comes from scientists and there are natural alternatives, one of which is cork, which has even been certified by the International Football Federation (FIFA).

However, according to the organizations, in 2017 only 3% of FIFA certified fields used organic alternatives.

It is common to use granules from used tires in artificial grass football fields and other sports fields. Artificial turf fields are made up of several layers of different types of plastic, rubber and other materials.

"Tires include synthetic rubber, a plastic polymer with many toxic additives, so granules are a real concern, therefore they are banned in waste landfills," say the organizations, which add that players are not always aware of the potential risks of the high levels of gas coming off the granules.

They are not even aware of the high toxicity of the granules that “leave” the fields, and poison the environment with their “cocktail” of chemical additives and heavy metals, including high levels of zinc and chlorine.

According to the document, by next year there should be 100,000 fields in Europe, which generate something like 16,000 tons of granule pollution each year.

Last year, a panel of experts at the request of the ECHA (European Chemicals Agency), analyzed the issue and recommended a total ban on the use of granules from used tires, the document says. In which it is added, that there are safe and natural alternatives, in addition to cork, such as wood, or even ground olives or groundnut shells.

The option for “toxic granules”, say those responsible, may be related to the fact that they are very cheap. In 2016 the global production of synthetic and natural rubber was 27.3 million tons, with about 70% of them used in tires. Every year, one billion tires go to waste worldwide, so there is a lot of raw material.

According to the document's data, a normal-sized artificial football field absorbs 25,000 crushed tires. This use has eased the pressure on companies since the 1990s, so they stopped worrying about tire disposal, instead passing the problem on to the owners of the fields. An artificial turf must be replaced every eight to 10 years.

"But the problem of disposal becomes more difficult when each tire turns into hundreds or thousands of pieces," the document warns. Although the industry recommends the recycling of old fields, NGOs say that in Europe only one company actually recycles the fields. Besides, since the fields are made of several layers and different materials, recycling is very difficult especially since the granules from the tires cannot be landfilled.

The ban on the use of tire remnants would boost natural alternatives, but environmental protection NGOs say that in recent months the European Union has been pressured by the tire production and recycling industry to prevent this ban from being enforced, “because the fields represent about 30% of its market”.

And not only the fields, playgrounds and pedestrian walkways are also "customers" of material made from used tires, they add.

NGOs conclude that in Europe natural grass fields have been replaced by toxic waste fields, and they want these fields to be made of natural products “instead of hiding toxic tire waste in plain sight”.